Cast out
You are here: Home 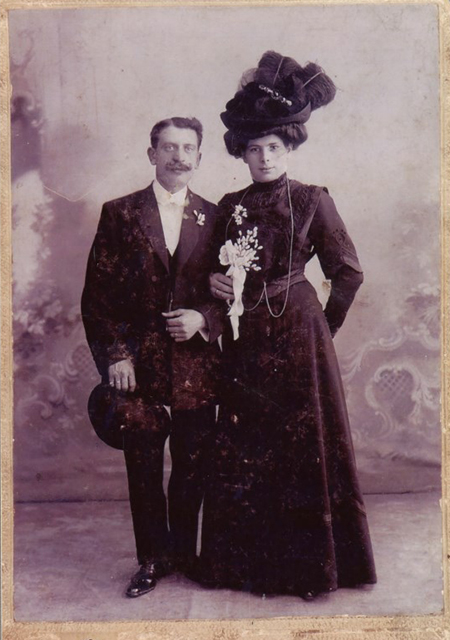 Maria Theresa Josephine ‘Fien’ Verscuren (born in Heist-op-den-Berg in 1888) was a domestic servant. She married Franciscus Ceulemans, a lock-keeper, in Antwerp in 1910. She gave birth to a son Frans Jozef Antoon Ceulemans in 1911.

Fien fled to London in the war, together with her son and her younger sister Melanie. Franciscus stayed behind in Antwerp. Fien gave birth to her daughter Filomina in a maternity hospital in Hackney (London) on 31 May 1916. The father was a Belgian refugee too. Fien is thought to have died of natural causes in the same year. She was buried in England. Her sister went back to Belgium after the war, together with the two children. Franciscus got remarried, while Frans grew up in an orphanage. Nobody knows where Filomina ended up. There was no contact between them anymore. Half-brother and half-sister never saw each other again.

Testimony by Heidi Moortgat, story told by her great-grandmother

Thanks are due to Kim Robensyn(Amsab-ISH), interview on Storytelling Day at the Red Star Line Museum(Antwerp)