Wartime connections turn Belgian family from Mechelen into British
You are here: Home 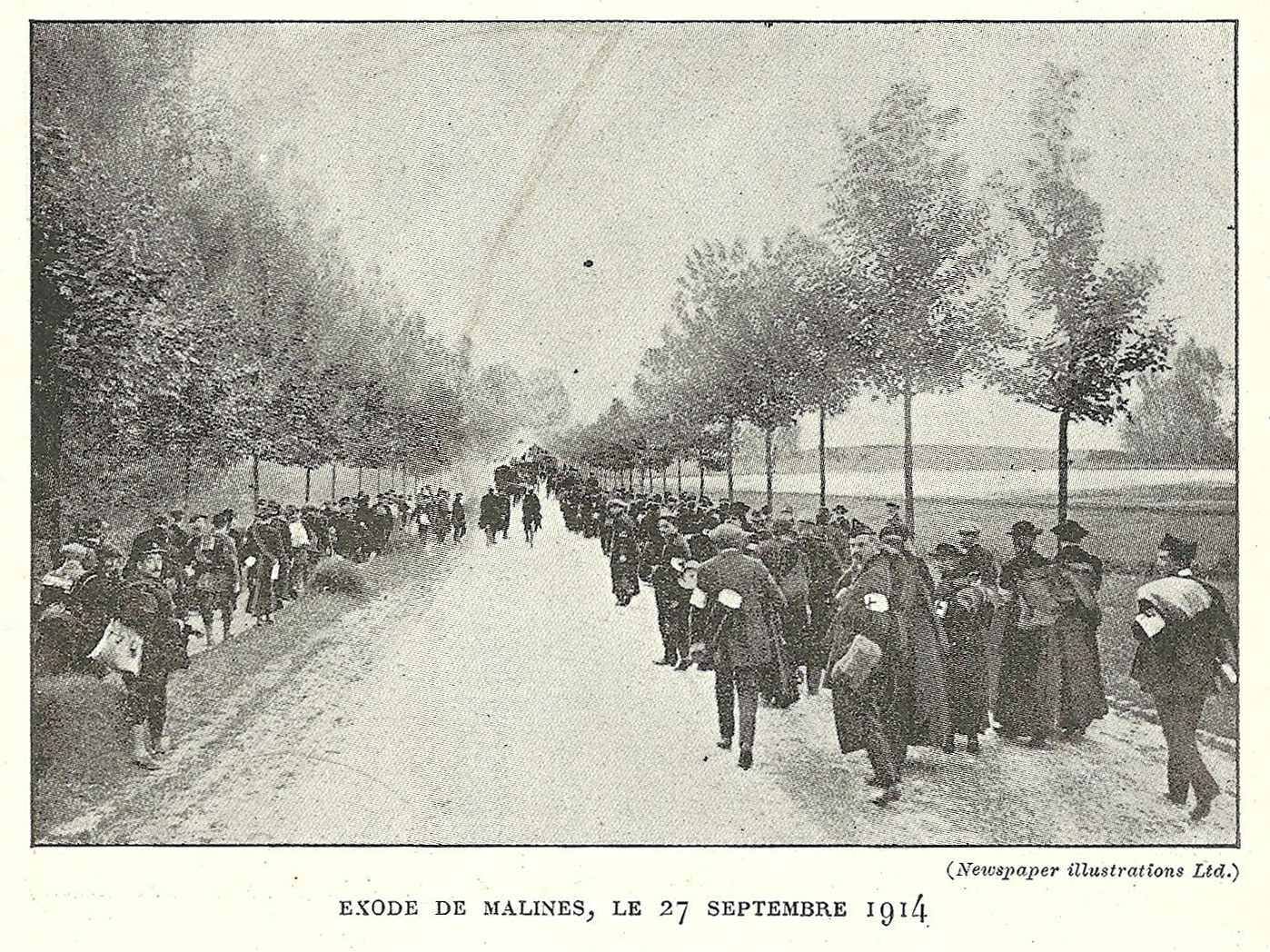 My maternal grandparents and their first four children (of their eventual ten offspring) fled Mechelen and travelled to England, possibly via the Netherlands, after German hostilities began in Belgium in 1914.

The information on our family history relating to our Belgian background is sketchy at best and there are quite some unanswered questions still.

My maternal grandparents and their first four children (of their eventual ten offspring) fled Mechelen and travelled to England, possibly via the Netherlands, after German hostilities began in Belgium in 1914.

Frans Alexander Geys and his wife Marie Geys, née Maes, were first billeted at Alexandra Palace and from there went to Yorkshire where they were given accommodation, possibly in the Northallerton area. I would like to know who was generous enough and had the necessary means to be able to accommodate a family of refugees from Belgium, comprised of two adults and four very young children. My grandfather spoke very little English although both grandparents were fluent French speakers in addition to Dutch, their mother tongue.

I travelled to Yorkshire last October in an attempt to discover a bit more about what became of my relations while they were in the UK. I visited the local history archive section of Northallerton council but could not find any mention of my relations.

All the children of my grandparents have now passed away and it is therefore very difficult to obtain any more details. The information I have to go on was mostly supplied by my late mother, Irene Gayford-Geys, and there is no guarantee that even those details she was able to remember were accurate.

I understand that my grandparents did not stay in the UK for very long as their fifth child, Jos Geys, is recorded as being born in Mechelen in 1915.

My father, Harry Gayford, (from Highbury in London) was a Sergeant in the Royal Army Ordnance Corps and was stationed in Mechelen towards the last days of WW2. My mother was then working as a secretary for the British Army. Both she and my father were keen theatre-goers and both took part in amateur dramatics. My father had a starring role in a production of Terrence Rattigan's 'French Without Tears' that the entertainment section of his unit staged in Mechelen. They married in Mechelen's St Rombout's cathedral in 1952, then came to London to make a life here.

Myself, my sister and brother were all born here.